You are here:
Rescue Operations 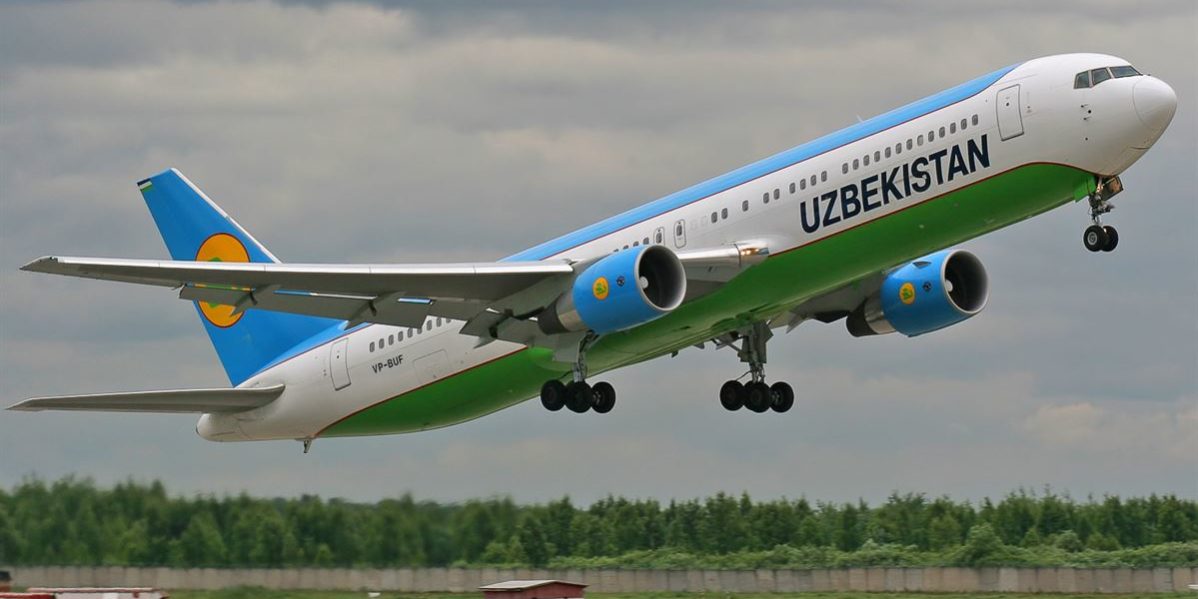 It was a normal flight where a team of 2 members, Mr. Sandeep and Mr. Abdur Raheem Faizi from Healing Lives Solutions HLS – a unit of Svast Inc (A medical tourism company based in India) were flying back to Delhi from Tashkent on 29th January 2020 onboard Uzbekistan Airways HY425 on 12 January. The flight took off normally and was headed back for Delhi.

About 30-40 minutes after the flight was airborne, one of the passengers on board flight, a young 22 years old boy Mr. Satullaev Rufart, who was flying with his mother and sister for his kidney transplant, started losing his breath and collapsed on his seat. Other passengers on board rushed to his seat to help but they soon realized that they were unable to help the patient in any case, the flight being midair.

Seeing the patient collapsing, the cabin crew rushed to him with the onboard oxygen cylinder and tried to normalize him. Their help too was limited on board by giving the oxygen to the patient.

Upon seeing this chaos and being from the patient services background, Mr. Abdur Raheem Faizi went to the patient and took a stock of the situation. Mr. Faizi requested the cabin crew and got the passenger re-seated to business class. He then asked for the medical prescription and realized that the patient was going to Fortis Memorial Research Institute, Gurgaon.

After being notified about this situation, the Captain through the cabin crew asked Mr. Faizi if he advised the flight to turn back to Tashkent or continue its course for Delhi for which he replied that he will coordinate with the doctor and advise accordingly.

He asked the family for their Indian translator’s number and called him from on board using the onboard flight wifi. Mr. Faizi asked his translator to share the doctor’s phone number with him urgently and upon receiving it, called up the concerned doctor and briefed him about the situation.

The doctor instructed the necessary oxygen pressure, took relevant details of the patient and asked for the available medicines on board. A snapshot of the medicines was shared with him and he instructed which injection to be given as sos. An announcement was made on board and there was a nurse among the passengers who came up and gave the injection. It was then advised that the flight can head towards Delhi instead of turning back.

While the flight was about to enter Amritsar airspace, the Captain cross checked if they wanted him to land in Amritsar instead to help deplane the passengers but it was advised that the flight can proceed ahead to Delhi.

The Captain then shared Uzbekistan Airlines Delhi In charge’s number for better coordination. Mr. Faizi then spoke with the concerned person and requested ambulance services to be available upon landing.

The Captain requested for a priority landing in Delhi due to onboard medical emergency and landed earlier than expected. The ambulance, doctors, paramedics were all on standby waiting for the flight. As soon as the doors opened, the medical staffs rushed to help the patient. The young boy was quickly rushed out from the aircraft in the ambulance.

Patient services is a critical responsibility which sometimes comes unannounced. In this situation, the same protocol was carried out by Mr. Faizi the way his team follows it on ground while attending to the patient’s needs. The passengers on board who were witness to the entire episode, stood up and gave a round of applause for Mr. Faizi for going an extra mile to serve a patient in need.

Mr. Faizi also sincerely appreciated the help received on board from the Captain, the crew and the nurse on board who all acted in this emergency situation and did their part to help the patient reach the hospital safely.